SUPERDRUK is an ‘analog print factory’, honouring, enjoying and educating the basics and history of printing techniques.

We are mostly focussed on relief printing, with our collection of wood and lead type, and even the ability to lasercut, CNC or 3D print our own shapes.

We try to put our analog machines to best use in a digital driven world, to combine both worlds into inspiring and exciting print projects. 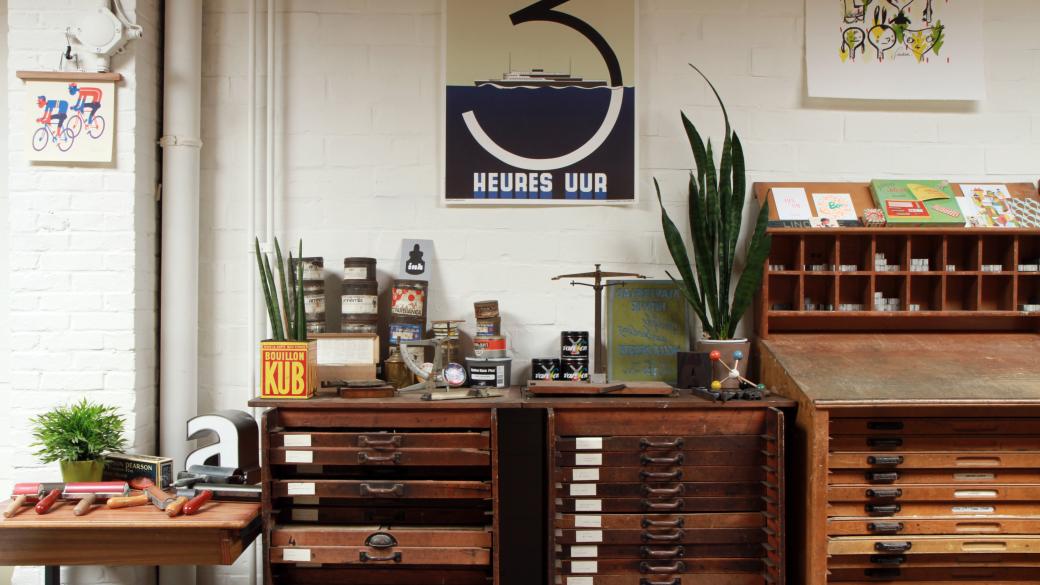 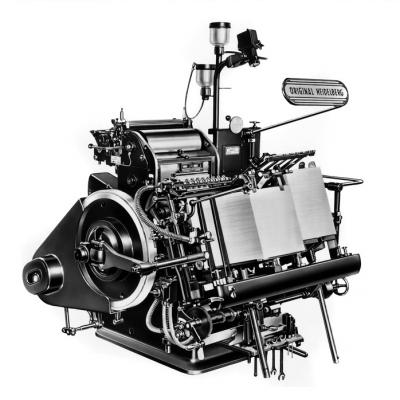 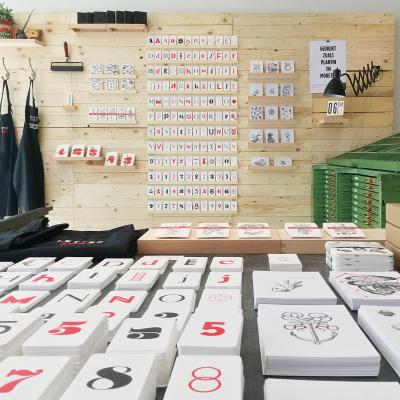 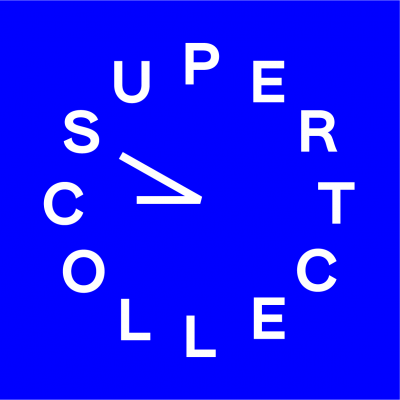 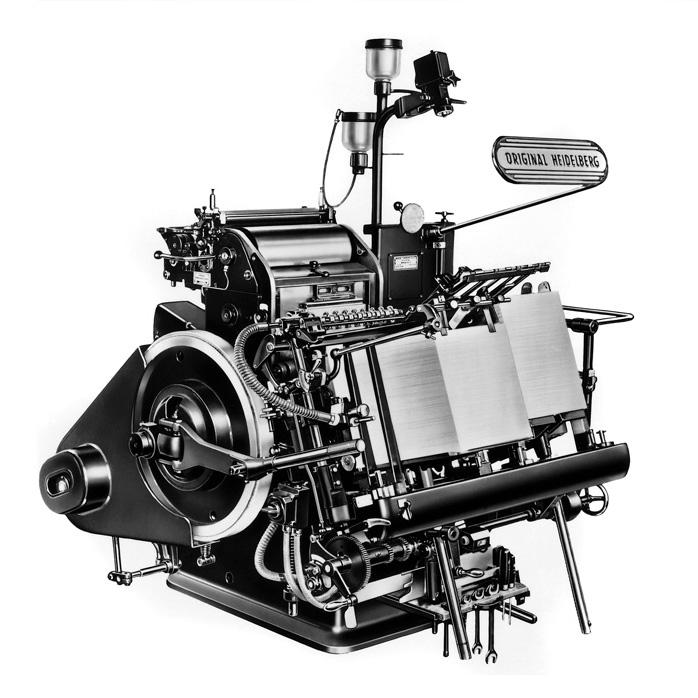 Need a unique invitation, interesting business card or small booklet? Our artisan printing techniques are a true wonder of the world.

We can offer professional letterpress printing services on demand. However, being graphic designers by heart, we give priority to projects we design ourself, or at least have a creative hand in.

Unlike a commercial printer, we are not just focused on the result. We feel strongly about the process, can advise you about paper, die-cuts or special techniques, and can be a creative guidance.
Be very welcome in our studio to make your personal printing project a true work of art. 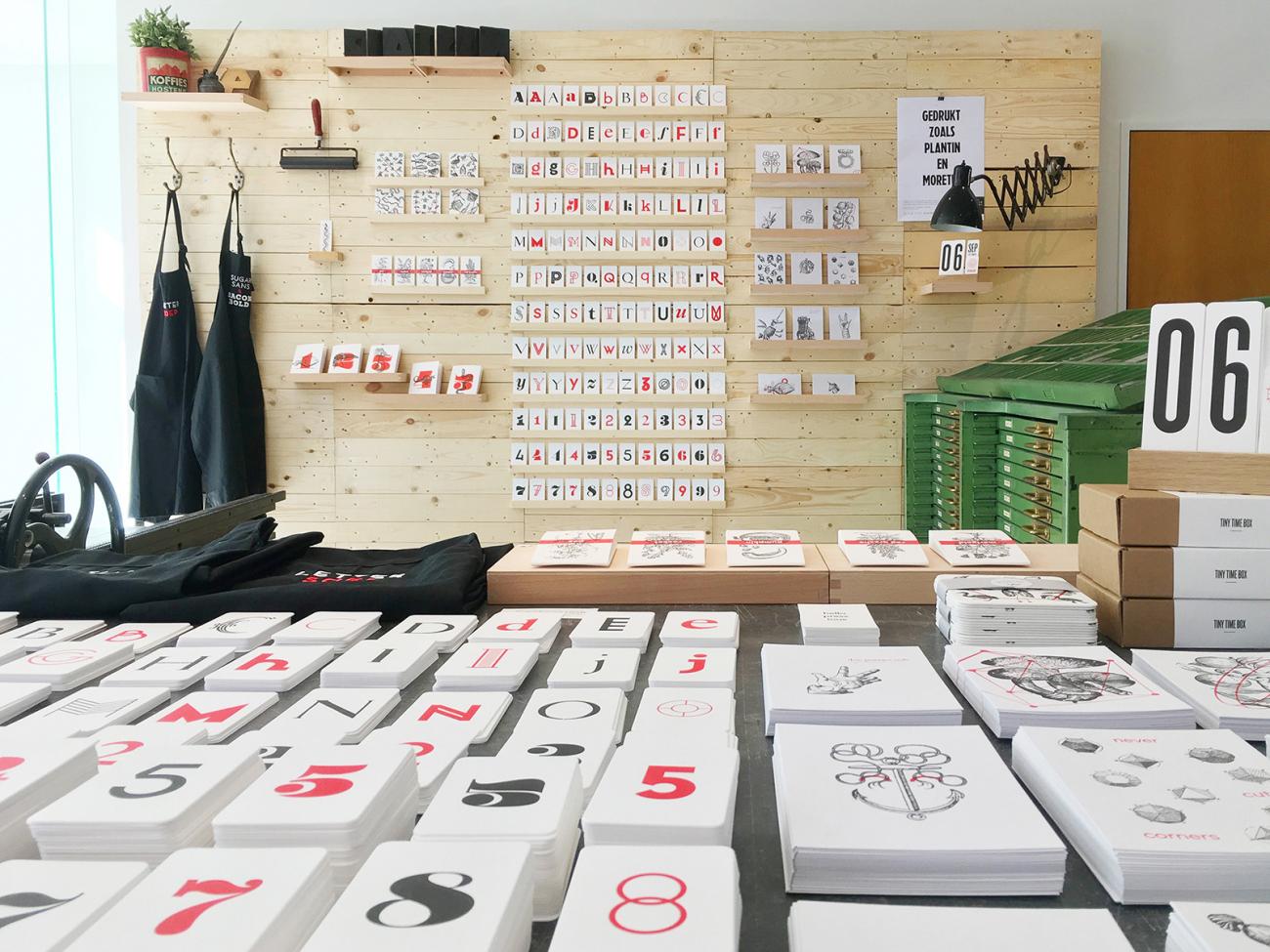 Superdruk (Kastaar before) was invited as ‘artist in residence’ during the first 6 months after the reopening of Museum Plantin-Moretus, to breathe new life into the museum shop.

Because we are graphic designer and printer, just like Plantin was in his days, we were asked to produce a new ‘product range’ for the Museum Shop. We were also invited to re-arrange the setup of the shop, install a small workshop, and really make our mark on the whole space.

We were given access to the archives containing the original 16th century woodblock illustrations: thousands and thousands of wonderful hand cut printing blocks that were used in the books of Plantin and Moretus. Botanical prints, (sometimes weird) animals, monograms, religious prints, a lot of letters, …

It took us days to check everything out. We made a selection of some of the nicest illustrations we wanted to work with, and we combined these 16th century illustrations into new 21st century designs.
We then printed these designs with our own Heidelberg presses on different kinds of high quality paper.

The result is now for sale in the Museumshop of Plantin-Moretus.

A few weeks after the reopening of the Museum Plantin-Moretus, our collaboration received the Museum Product Award at the Flemish Cultural Awards. In May 2017, the project received a Silver European Design Award, and in January 2018 the Henry van de Velde Communication Award. 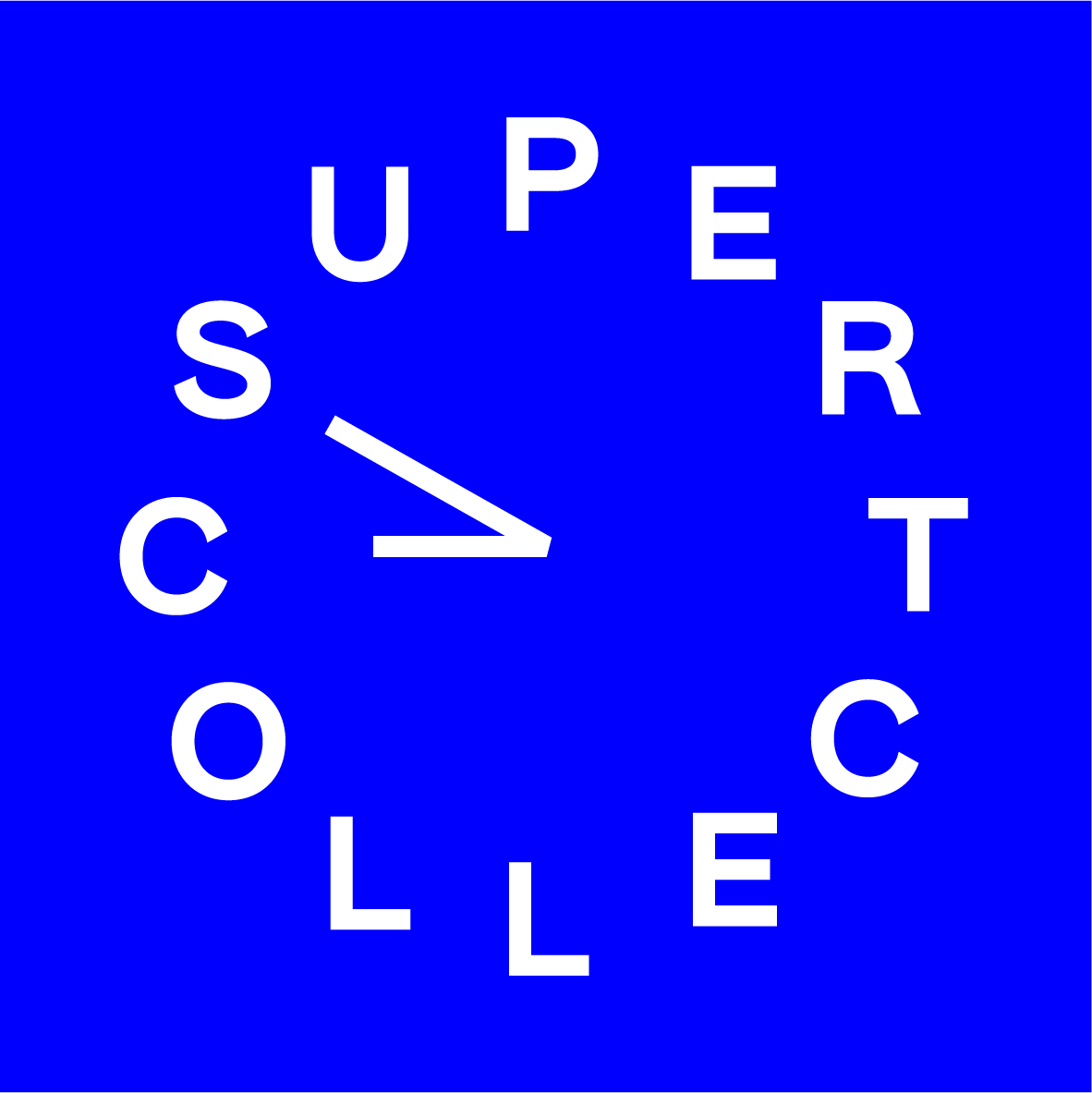 Supercollect invites artists, illustrators, designers around the printing press, to work together on a personal level, and to produce limited edition art prints & collectibles.

We love to inspire the youngest (and not so younger) with our quest for print happiness. We show the basics of typography and printing, so you go home with a poster or card, printed with your own hands.

It can be a welcome distraction away from the office or work floor. Gather around the printing press and make some inspirational posters for the office.

We designed two printing bikes for our collaboration with the Museum Plantin-Moretus. These award-winning bikes are now also available to put to work at your event. We have a bike with a hand press for A5 cards, and one with a proofing press for A3 posters.

Contact us to see how we can work out a specific printing project or workshop.